Birth of a Painting Series II: "She Broke", by artist Denise Hartley

She Broke...Painting By Denise Hartley 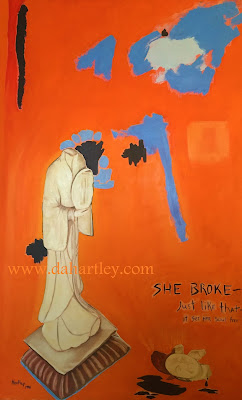 This is the second painting in the series: Birth of a Painting Series.
Artists love to create, and I am trying to dedicate my time to create a platform to showcase my art. Sadly, painting is so much more rewarding for me! This week I am washing each of my paintings, photographing them, and formatting the photos for different uses. Before this, then that, which means that I have to learn to use a 35mm camera, light balance, f stops, the list is endless. I was almost caught swearing the other day.
My son is helping me with #'s. I have started posting on Instagram:dahartley222, Twitter: DAHartley, my wordpress blog, Friend Nature (https://friendnature.wordpress.com). The learning curve makes my head spin. I would rather be out today under the blue sky digging in my garden!
My art focuses on spirituality, healing, self-expression, and nature themes. My collectors have noticed my healing theme, my paintings have been purchased by hospitals, nurses, and healing professionals, and those individuals that need healing.
I am currently inspired by artist, writer, and teacher, Lisa Congdon. Her book, ART, INC. is driving me on. (lisacongdon.com). She offers ideas on how to prepare a press kit, advertising on line, creating a marketing plan, just about everything you need to learn to promote your own art. Check out her website!
She Broke, is the first of a similar group of paintings from my BLOCKED art show in 2000. I will be posting the rest of the painting in the next several posts.
Well, back to work (where are the emoji's on Blogger?).
Denise

“It has created a wave of awareness and brave confrontations over sexual harassment and assault, taking down powerful men in the process. And now the #MeToo movement has been named Time magazine's Person of the Year
for 2017. 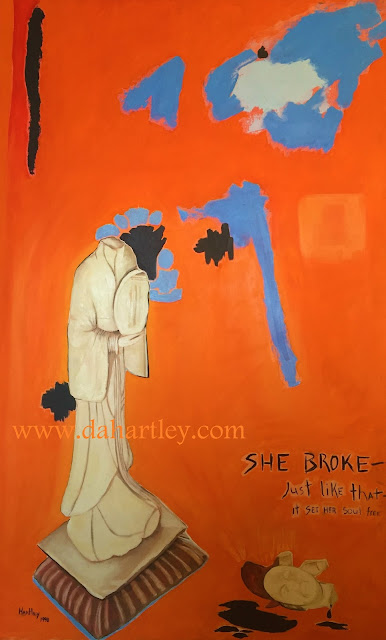 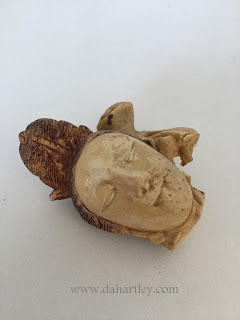 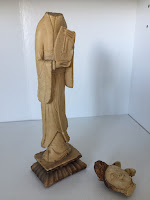 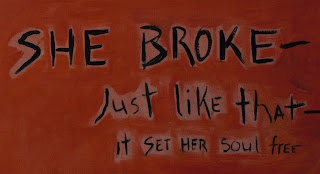 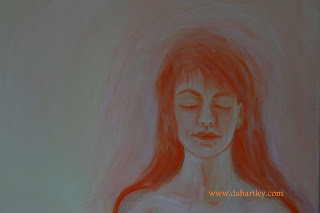 Birth of a Painting Series I, Blossom Peak, video

In the Birth of a Painting Series, I try to give examples where the artist finds inspiration in creating an artwork, and how the creative process develops within the artist.
I begin this series with my painting “Blossom Peak”. It is a 4’ x 6’, mixed media painting on a wood panel, created in 2004. It is in a private collection.

The inspiration for the painting “Blossom Peak” began on a hike I took with my son. We climbed an iconic peak in Three Rivers, California. Three Rivers is near the entrance to Sequoia National Park, on the banks of the whitewater Kaweah River. The park is the home of Mount Whitney, in the Sierra Nevada mountain range. It is famous for its giant sequoia groves, jagged peaks, and glacier polished valleys, rushing rivers, and wildlife. As a resident of Three Rivers, hiking is an important experience, as well as white water rafting and swimming, and it is the backpackers dream location.

My young son I enthusiastically began our hike at the base of Blossom Peak, and headed straight up hill, we rose above California’s Central Valley, hidden by fog. After reaching the top, we could see the peaks of the Sierra Nevada, signed the book, made our cell calls, and then my son looked over the steep edge, and slipped. He somehow caught himself at the last moment at the precipice, a 35’ drop to the rocks below.

In the spirit of jubilant thankfulness, we began our descent. The inspiration of this painting was based upon the high emotions that I felt that day, and on our return, I began this painting, “Blossom Peak”.

Advance Placement Class
Imagine 50 origami kimonos, using patterned and textured papers, assembled into one project, with a female figure drawn wearing a kimono. This AP student created this multi-media project, one in a series of world-wide women’s traditional costume and dress.
at March 15, 2013 1 comment: 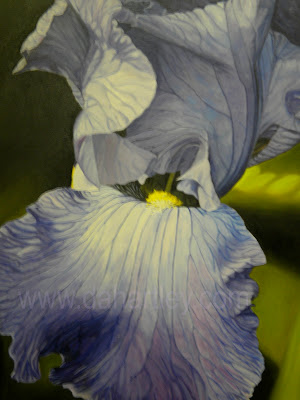 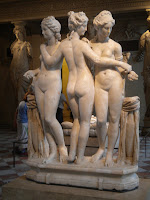 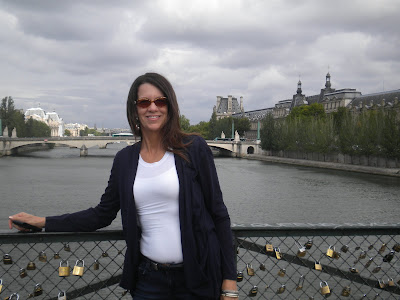 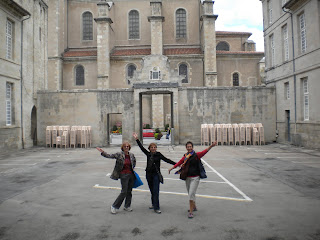 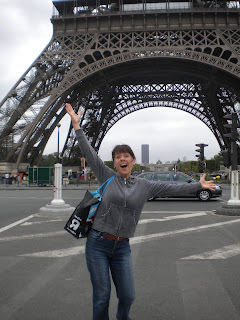 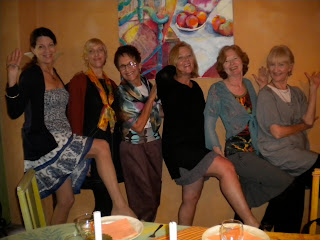 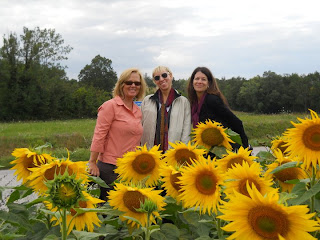 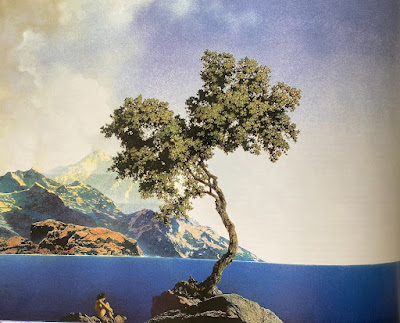